Whether it is a new-build, bringing old properties back to life, repurposing existing space, the right combination of architectural and building skills, as well as imagination, can be transformative.

Rarely has there been so much discussion around how space should be used in the home and workplace – thanks in no small part to the impact of the pandemic.

Creating a new home, extending, altering or repurposing a workspace to create new offices or updating commercial buildings and studios – a revolution is taking place nationwide.

Finding the right professional team – from the architect who listens and develops your ideas to the building firm that can deliver your vision – is key.

If this is the road you are going down, we have put together some examples of projects in Gloucestershire which have achieved all of the above, and prove the skills are here ready to do it all over again.

About the sponsor: Ford Construction

Ford Construction’s reputation is based on the quality of its work, from its kitchens and carpentry in the county’s homes to extensions, whole house builds, clever conversions and most recently it is in demand for business premises.

It was a natural progression for Ford Construction’s customers to enquire whether it could transfer the quality of its work on domestic properties to commercial challenges, and the move has proved a clever one.

From design to build, each commercial construction project is overseen by the founder of the Cheltenham-based firm, Harry Ford.

From a simple conversion or extension to a refit and reconfiguration of a warehouse space complete with offices, kitchen, toilets and showrooms (together with the miles of cabling and electrical work you may need) Ford Construction thrive on the challenge. 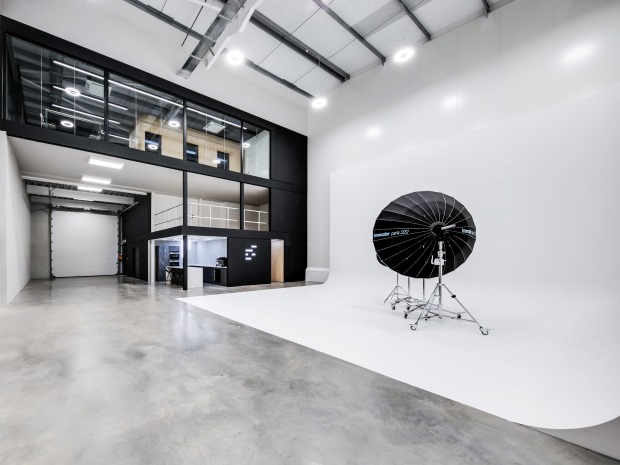 Hugely impressive and eye-catching. For a firm whose reputation rests on its ability to produce good images – still and moving – its 6,000 square foot of office and studio space on the Cleeve Business Park were always going to be a picture.

It shows not only the ambition of Gloucestershire businesses, but what can be done with the right imagination, architects and building team, and has produced a space clients will travel for miles to use.

A post shared by The Scandinavian Coffee Pod (@scandinaviancoffeepod)

If you like coffee, or even if you don’t, this space works. It isn’t just the Scandinavian Coffee Pod which has brought these formerly forgotten buildings at the back of the Royal Crescent to life.

With an eye for detail, colour, windows and some interesting tenants, what was once a forgotten building in a car park is now a stop-off for many and a meeting place for business and pleasure. 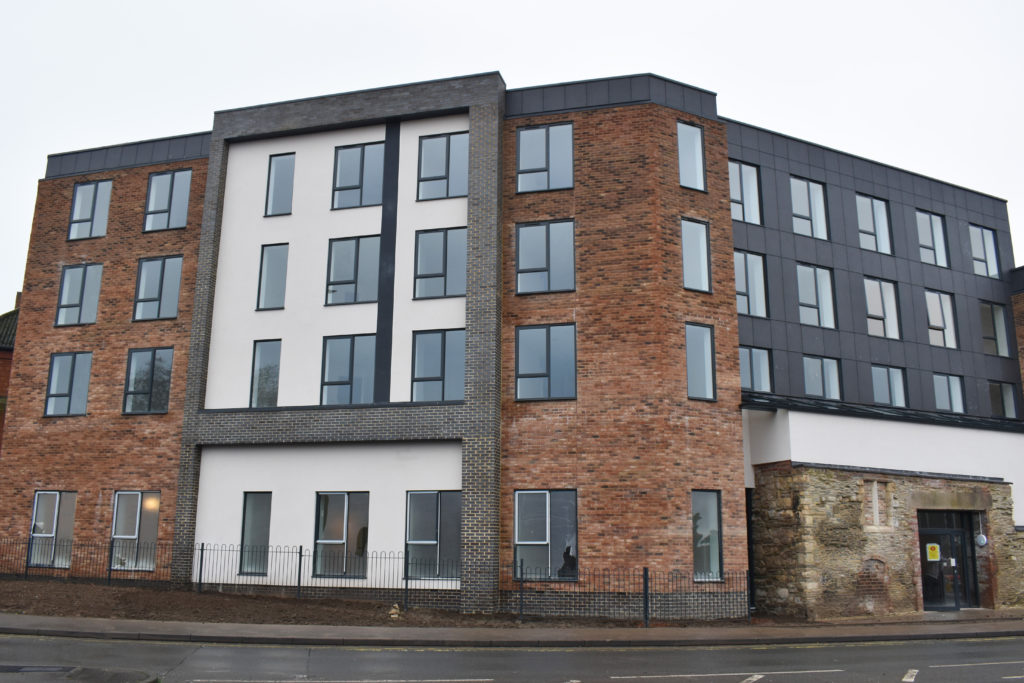 For years the 13th century Tanners Hall was something of an embarrassment to those who valued Gloucester’s historic buildings. In a city with a glut of listed properties to have what could be its oldest in such a state of near collapse was difficult, but the scale of the challenge was huge.

Some clever work by Gloucester City Homes produced a scheme on the awkward corner plot off Gouda Way, saving the hall, showing off what remains of the old hall and delivering 24 affordable flats. 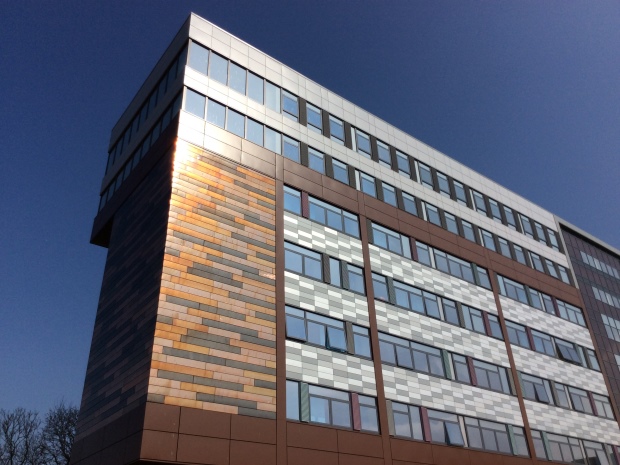 If you said to anyone who knew Gloucestershire County Council’s Shire Hall pre-2020 that the offices would win an award for their architectural merit and clever re-invention they would quite possibly have laughed in your face.

But, in stepped a good team of architects from Gloucester and one of the county’s most able building firms. The transformed, ergonomic, reclad, renovated and repurposed building won Best Large Commercial Project in the LABC Awards 2020. 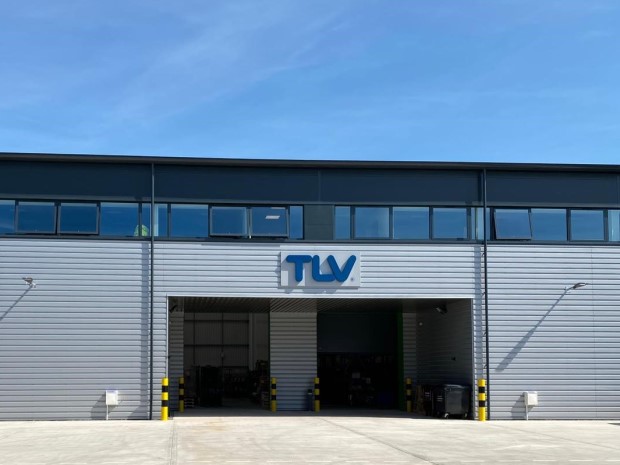 The business, which has offices world-wide, needed a clean, warm, fully connected, well-lit modern office space added, alongside room for the hands-on work which has made the engineering firm’s name. Ford Construction gladly obliged. 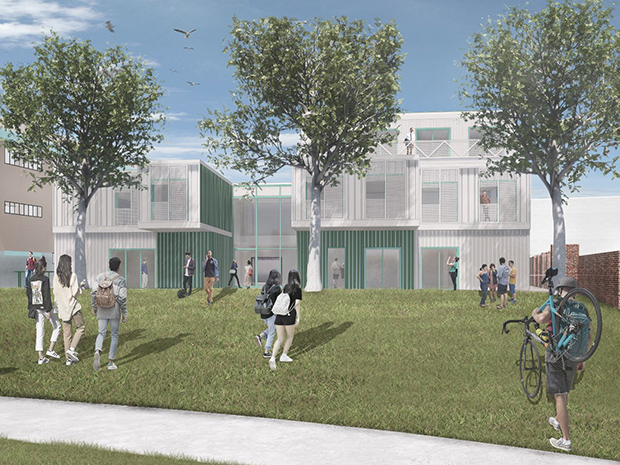 We have yet to see this new building, but the Minster Exchange promises to be exciting – not just because it will become home to Cheltenham’s new Growth Hub and the team that organises the town’s festivals, but also a major focus for all that is bubbling away in the world of cyber.

Due to be built off-site, the shipping container-inspired design caught the eye from the moment ‘drawings’ went public. Planners liked it and its juxtaposition with the magnificent neighbouring 850-plus year old Minster. 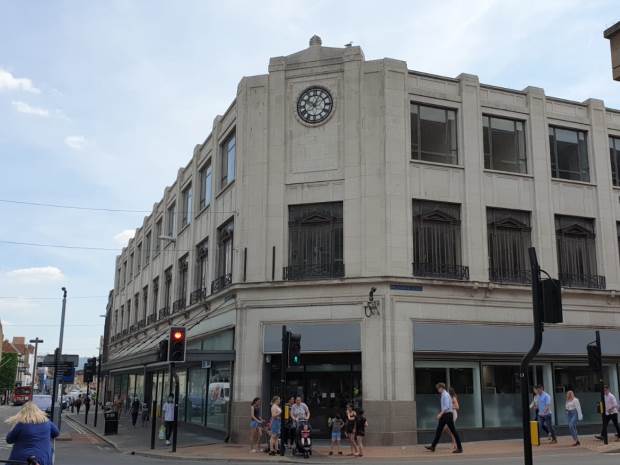 Now he plans to get creative with a mixed-use conversion of the 77,500 square foot of city centre space formerly Gloucester’s Argos and neighbouring New Look stores off Eastgate Street and Brunswick Road. 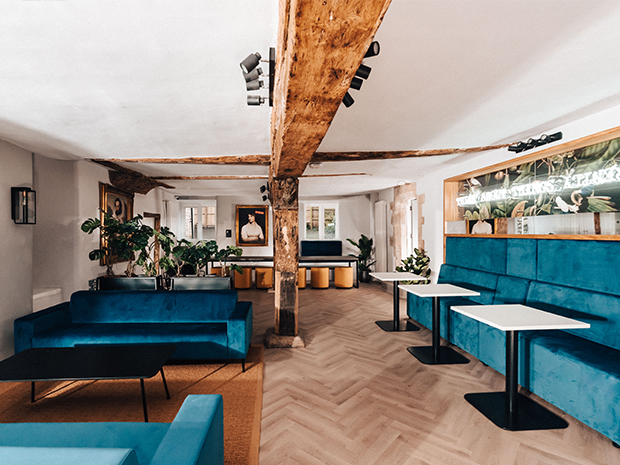 You would be forgiven for thinking at first glance these rooms are the lobby of a boutique hotel, but they are in fact the artistically presented, practical, cleverly restored and fit for purpose King’s School sixth form, Gloucester.

It represents the best part of a £2m investment for the school’s 100-plus sixth formers. If you are a parent, fear not, there is plenty of space for work to take place too!

Whether it’s a first home or a forever home you’re looking for, SoGlos has handpicked seven reasons why the Cotswolds is the...

9 sensational Christmas shopping destinations to visit by train from Gloucestershire

10 unmissable things to do in Gloucestershire this December

8 benefits to outsourcing your bookkeeping

Online and cloud-based services have brought back office tasks within a click of every Gloucestershire business owner, but...

Make it a business event to remember at @Dunkertons adaptable new meeting and networking venue, The Snug – and mayb… twitter.com/i/web/status/1…

9 sensational Christmas shopping destinations to visit by train from Gloucestershire

10 unmissable things to do in Gloucestershire this December