From the piano where Holst composed The Planets to Victorian baking, there’s plenty to discover at the Holst Victorian House in Cheltenham.

It may be the house where Cheltenham’s most famous composer, Gustav Holst, was born, but there’s so much more to Holst’s birthplace than you might realise.

From seeing how the Victorians really lived, to admiring works by an artist that inspired the Pre-Raphaelite movement, SoGlos handpicks 7 fascinating things to discover at the Holst Victorian House in Cheltenham.

About the sponsor – Holst Victorian House 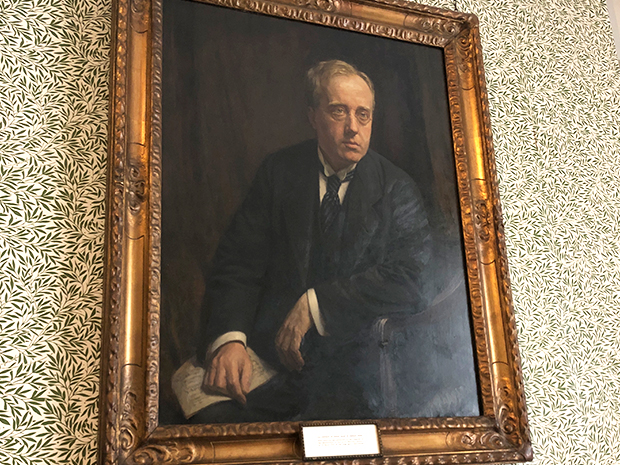 As well as being the birthplace of the famous composer, Gustav Holst, the Holst Victorian House is a fantastic example of what life was like in Victorian Cheltenham. The museum hosts a Victorian book club; a knitting group; baking sessions in its working Victorian kitchen; and fun children’s activities during the school holidays.

The Holst Victorian House is open from Tuesday to Saturday each week. Tickets cost £7 for adults and £2 for children aged 5 and over, with under 5s able to go along for free.

For more information, or to book tickets, visit holstvictorianhouse.org.uk.

1. Visit the only Victorian open house in Cheltenham 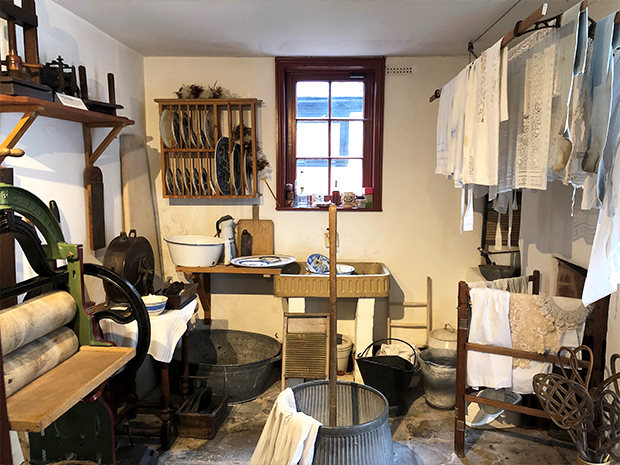 See how Victorians in Cheltenham lived, exploring the bedrooms of both a resident and a housemaid; the scullery; the playroom; and the working Victorian kitchen, including coal-fired range.

Even the décor is authentic, with hand-printed wallpaper based on genuine Victorian designs, original paint colours and Victorian carpets. It’s like stepping back in time from the moment you cross the threshold!

2. See the room composer Gustav Holst was born in 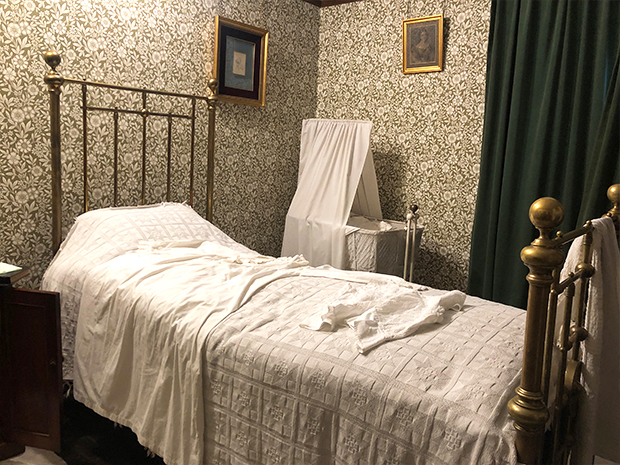 Gustav Holst was born in Cheltenham in 1874, with visitors able to step inside the bedroom where his mother gave birth. Holst lived in the house during his childhood before going on to musical greatness later in life. There are even photographs taken of him as a child that visitors can look for in the museum. 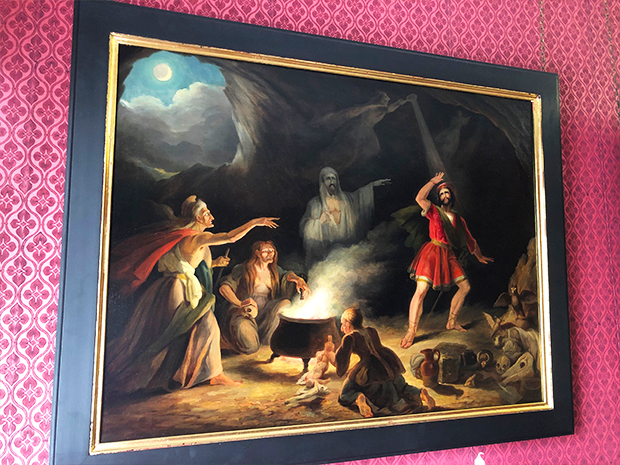 Gustav Holst wasn’t the only famous name connected to the Holst Victorian House. Holst’s great uncle, Theodor von Holst, was a respected artist, known not only for being an influence on the Pre-Raphaelite Brotherhood, but also as the first illustrator of Mary Shelley’s original edition of Frankenstein. Many of his paintings are on display at the museum.

Holst’s grandfather, Gustavus von Holst, was a composer, harp player and the first Professor of Music at Cheltenham Ladies’ College. A harp similar to the one he played can be found in The Regency Room at the museum. Gustav Holst’s father, Adolphus von Holst, also taught music at the Ladies’ College, which is where he fell in love with Clara Cox Lediard – Gustav Holst’s mother.

Holst’s younger brother, Emil, was better known as actor Ernest Cossart. He starred on the stage in Britain before moving to Broadway and eventually Hollywood in the 1930s.

4. Get a taste of Victorian baking 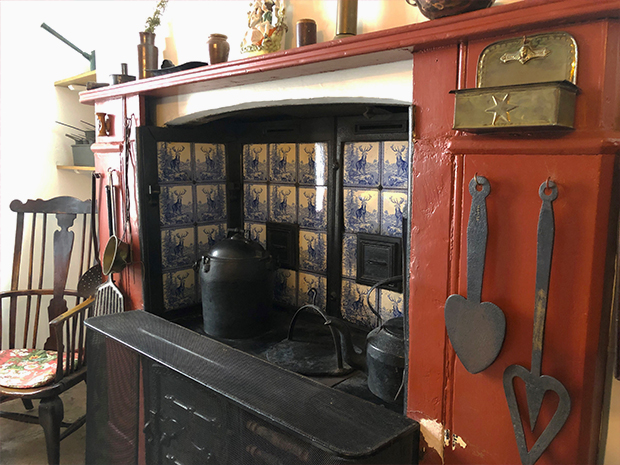 With Bake Back in Time sessions at the Holst Victorian House, budding cooks can join the museum’s resident baker to make traditional Victorian recipes on its working coal-fired range.

Sessions happen roughly every six weeks, with dishes like rhubarb suet pudding, caraway seed cake, treacle biscuits and drop scones on the menu, providing a unique chance to get a taste of proper Victorian cooking.

5. See the piano which The Planets was composed on 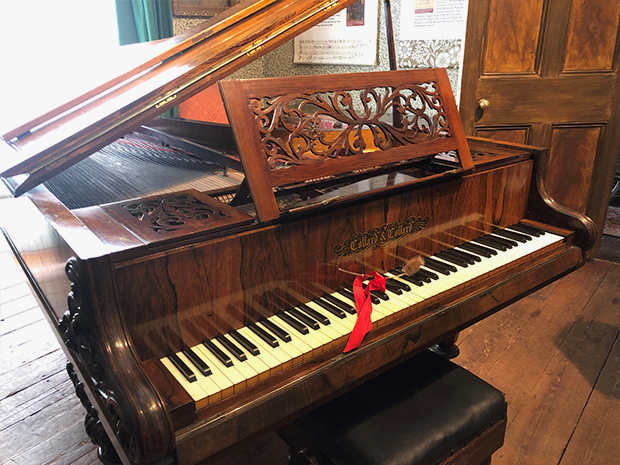 Gustav Holst’s most famous work, The Planets, was composed between 1914 and 1917 – and the piano which he used to write the iconic work can be seen at the Holst Victorian House.

The beautiful instrument stands proudly in the music room, where visitors can listen to recordings of it being played. Holst Victorian House also hosts recitals where musicians play on Holst’s famous piano to raise money for the museum.

6. Listen to music on Gustav’s gramophone 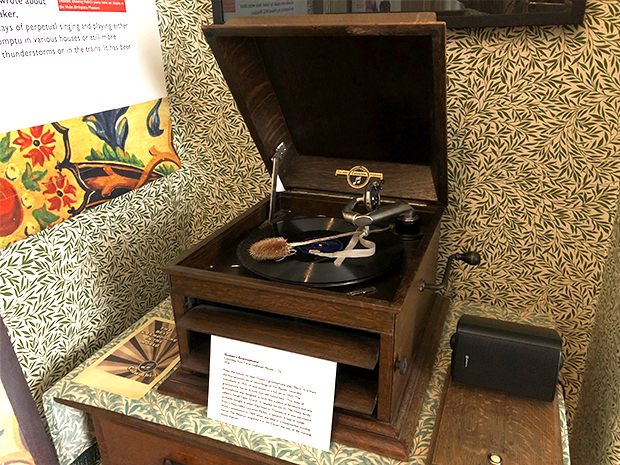 The gramophone owned by Gustav Holst himself also sits in the music room at the museum, where visitors can hear recordings of music being played on it, bringing the past to life and providing an insight into what recorded music sounded like in Victorian times. 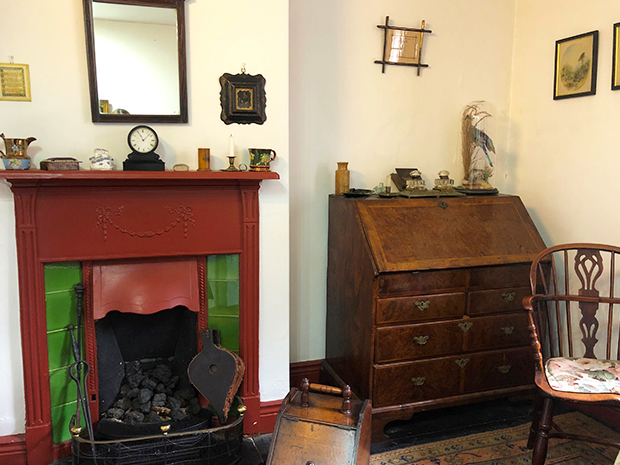 Discover more of the Holst Victorian House’s storied history with two brand-new films made especially for the museum.

Telling the stories of a housemaid working in the house during the Victorian era, and Colonel Herbert Russell Manners, who lived in the house in the 1890s, the films will be available to watch at the Holst Victorian House very soon.

For more information about Holst Victorian House, or to book tickets, visit holstvictorianhouse.org.uk.

In the final instalment of the campaign, SoGlos is celebrating our last 10 #GlosHeroes this September 2021, with support from...

If you’ve always wanted to give crafting a go, there’s never been a better time, with 10 weekend workshops to try this autumn...

From West End comedies to bold musical shows, the Everyman Theatre’s autumn 2021 season is coming to the stage – with SoGlos...

Gloucestershire’s growing reputation as a holiday destination is a key part its economic recovery, according to Vis… twitter.com/i/web/status/1…

Remove the headache and hassle from your bookkeeping and payroll with BookCheck Ltd. soglos.com/business/49891…… twitter.com/i/web/status/1…