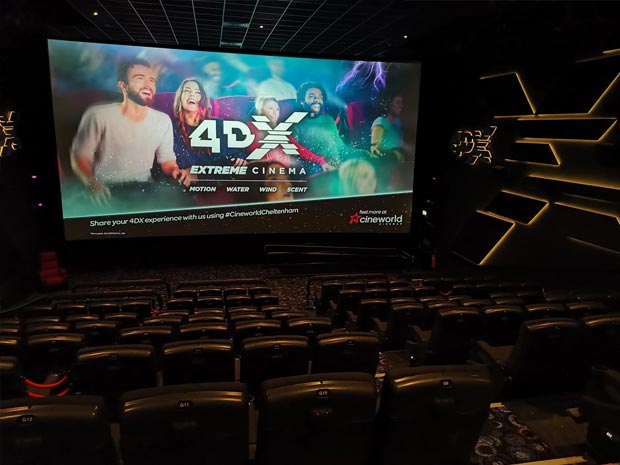 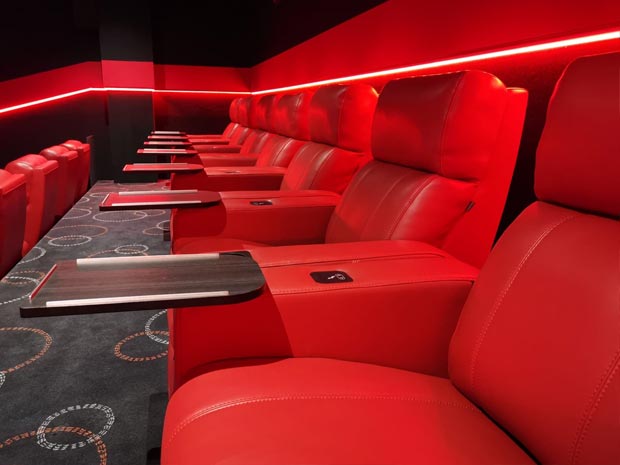 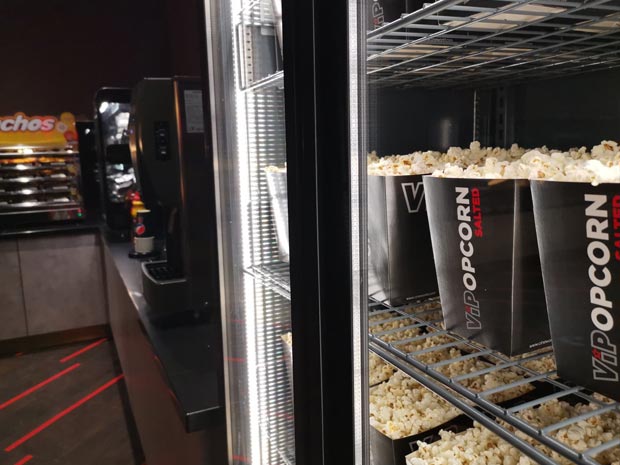 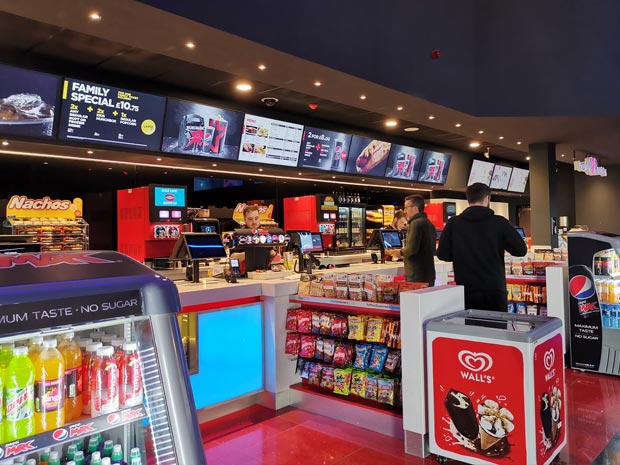 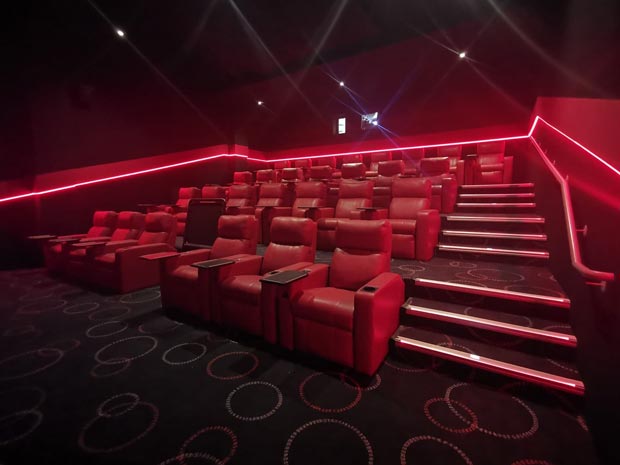 A Gloucestershire businessman who left school aged 15 is about to float his company on the stock market with a valuation of...

Shop this season’s hottest trends under one roof, as Cheltenham’s Regent Arcade highlights its autumn/winter 2021 must-haves...

A Gloucestershire poet is on the shortlist for the TS Eliot prize, revealed at Cheltenham Literature Festival this October...

Cheltenham ice rink gets the go ahead

It’s official! Cheltenham will get its very own ice rink this festive season, set to open in Imperial Gardens this November...

Read more about #PeerNetworks over on @soglos. It might just be the solution you've been looking for👀👇 #GlosBiz… twitter.com/i/web/status/1…

30 ways to celebrate #GlosDay in Gloucestershire