For anyone who’s dreamed of fighting crime and solving mysteries, South Gloucestershire and Stroud College’s new Forensic and Criminal Investigation course shows you how.

True-crime dramas and documentaries are some of the most popular shows on TV at the moment – and budding detectives could soon be solving mysteries themselves.

From toxicology to crime scene investigation, SoGlos rounds up 11 fascinating jobs you could get from South Gloucestershire and Stroud College’s new Forensic and Criminal Investigation course. 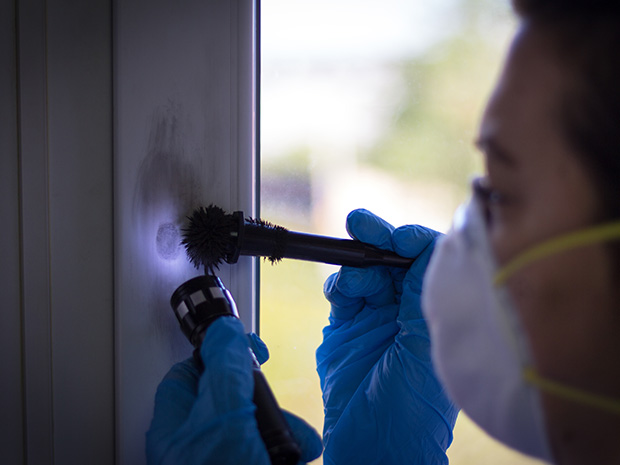 Perhaps one of the most famous jobs in law enforcement, thanks to shows like CSI: Crime Scene Investigation, a crime scene investigator is responsible for processing evidence during criminal investigations.

The responsibility of a CSI include attending crime scenes, gathering evidence like DNA samples and crime scene photographs, as well as giving evidence in court. Salaries start at £16,000 before moving up to around £40,000 in a senior role. 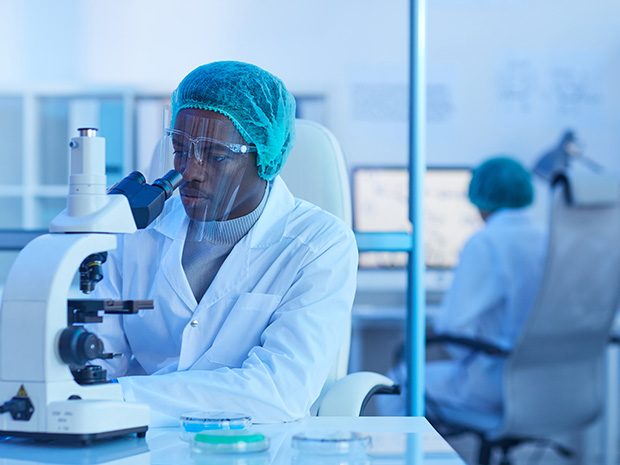 Another role made famous by TV shows such as Silent Witness, forensic scientists work in a variety of fields, including chemistry, biology, drugs and toxicology.

Responsible for providing scientific evidence in investigations, forensic scientists search and examine things like hair, blood, clothing fibres, paint and glass fragments. Salaries for this job start at around £20,000 with those who reach a senior level receiving around £45,000. 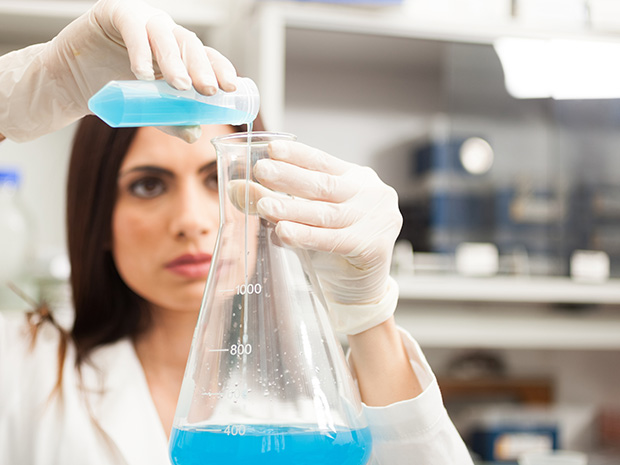 Analytical chemists assess the chemical structure and nature of substances, with their skills being used for things like drug development, forensic analysis and toxicology.

A graduate salary for an analytical chemist starts from £18,000, rising to £25,000 with experience and potentially over £50,000 for those leading the industry. 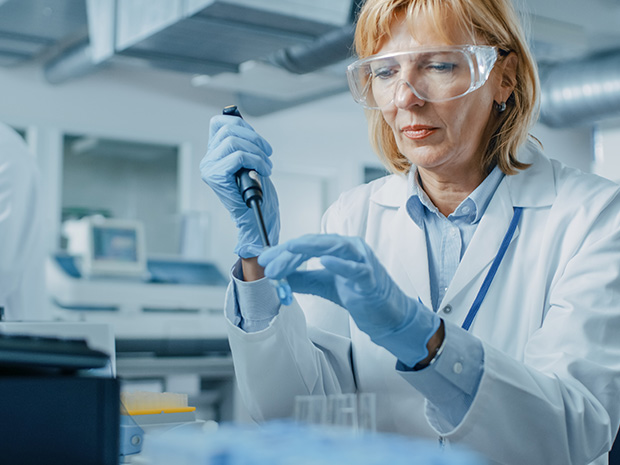 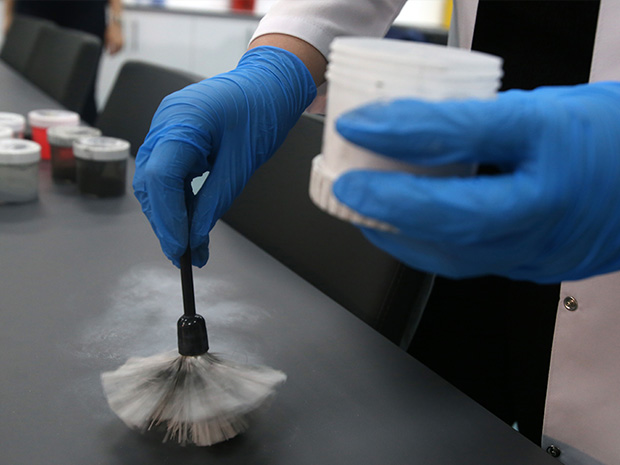 From arson to burglary, homicide to assault, a detective’s role is to investigate crimes, interview those involved and gather evidence to help discover what really happened.

Also known as criminal investigators, the starting salary for a detective is £23,123, with those who reach the ranks of assistant chief constable and chief constable receiving a salary between £98,538 and £111,249, depending on the police force. 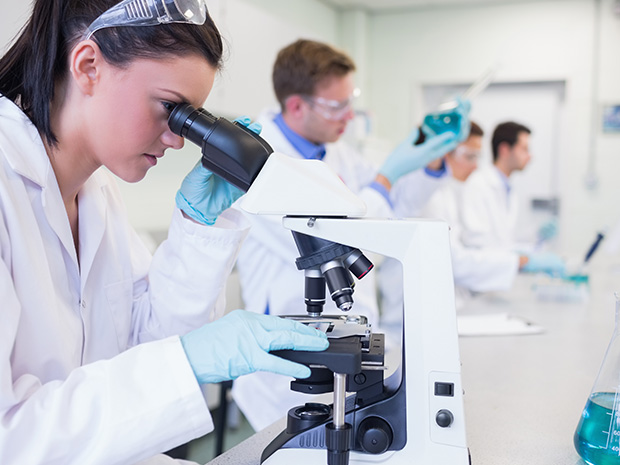 Technicians are involved in a range of laboratory-based investigations which can include sampling and analysing results as part of a team, allowing scientists to perform more complex processes.

The starting salary for a scientific laboratory technician ranges from £15,000 to £19,000, with plenty of opportunities to progress. 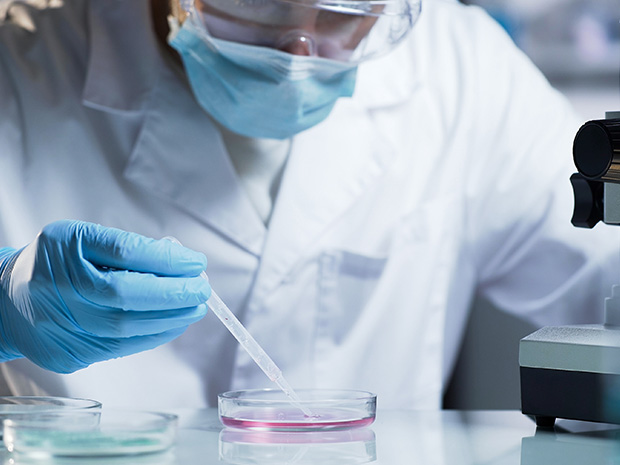 Investigating substances like chemicals, radiation, potential new medicines and the impacts all of these can have on health – both for humans and animals – are just some of the areas toxicologists cover, with responsibilities varying depending on the specific line of work.

The salary for toxicologists starts from £20,000 with those who are highly experienced going on to receive up to £75,000. 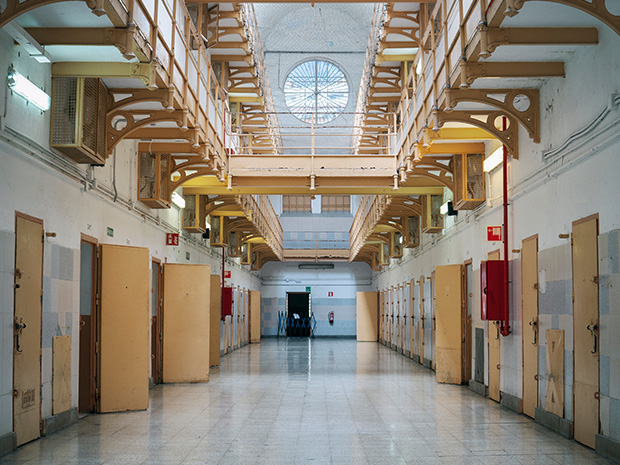 A correctional officer is also known as a prison officer and is responsible for supervising inmates, keeping them and other prison staff safe and secure, as well as ensuring the rules are followed.

The salary that a prison officer receives varies – with those near London and in the South and South East receiving a salary of around £30,000, with those in other parts of England and Wales earning around £22,000. 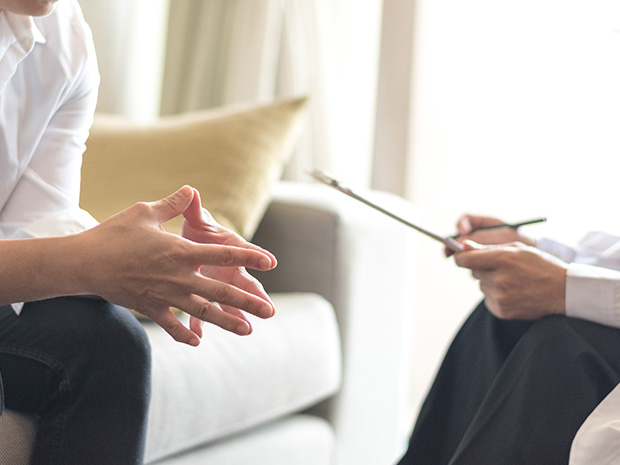 Being a forensic psychologist can be challenging, as the role mainly involves the assessment and treatment of criminal behaviour – which will see you working with prisoners, offenders and other professionals involved in the judicial system, as well as those who have been victims of crime.

A forensic psychologist starts on a salary of around £27,000 while those with a higher level of experience can reach a salary of more than £51,668. 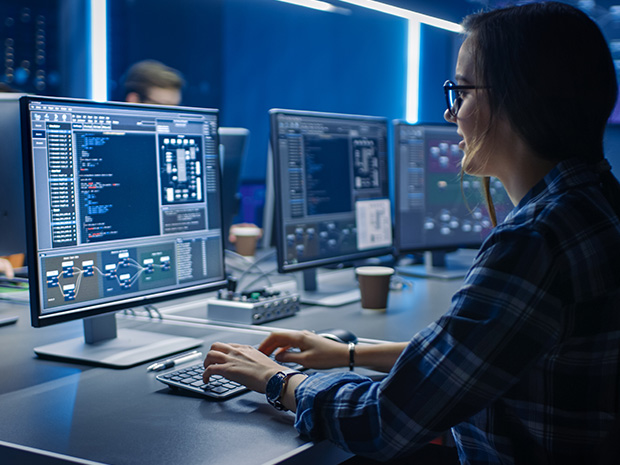 The starting salary for this role is around £25,000, with those who progress to higher-level leadership or managerial roles looking at more than £70,000. 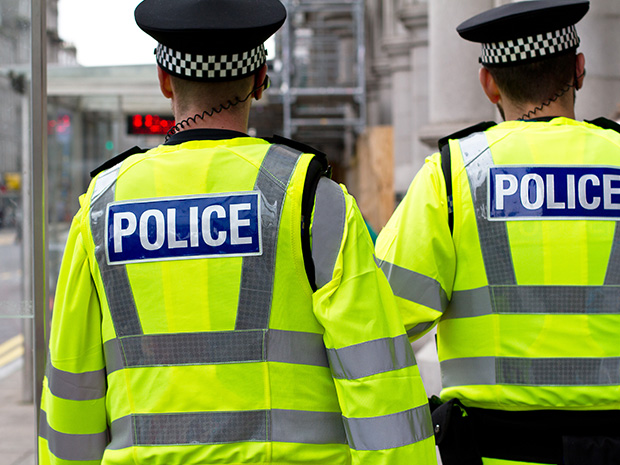 Perhaps one of the most obvious jobs a course in criminology could lead to is a police officer – keeping our streets safe and helping bring criminals to justice. The starting salary for police constables in England, Wales and Northern Ireland is between £20,880 and £24,177 which rises to £40,128 at the top of the scale after about seven years.

1.
Independent Mexican restaurant launching in Cheltenham
2.
10 tasty experiences to tuck into this Cheltenham Food and Drink Week
3.
Official bookseller to the royal household chooses Cheltenham for its first store outside of London
4.
Cheltenham's new Japanese and Korean restaurant reveals its opening date
5.
10 spots to see stunning autumn colour in Gloucestershire