‘Our pupils embark on pathways that suit their particular strengths’: Meet the headmaster of Bredon School

From joining the Combined Cadet Force to taking part in everything from bushcraft to kayaking, the enrichment opportunities at dyslexia-friendly Bredon School are seemingly endless.

With the promise of adventurous activities in the fresh countryside air and creative, specialist teaching that supports students with dyslexia, Bredon’s headmaster, Nick Oldham, chats to SoGlos to give prospective families a flavour of what they can expect… 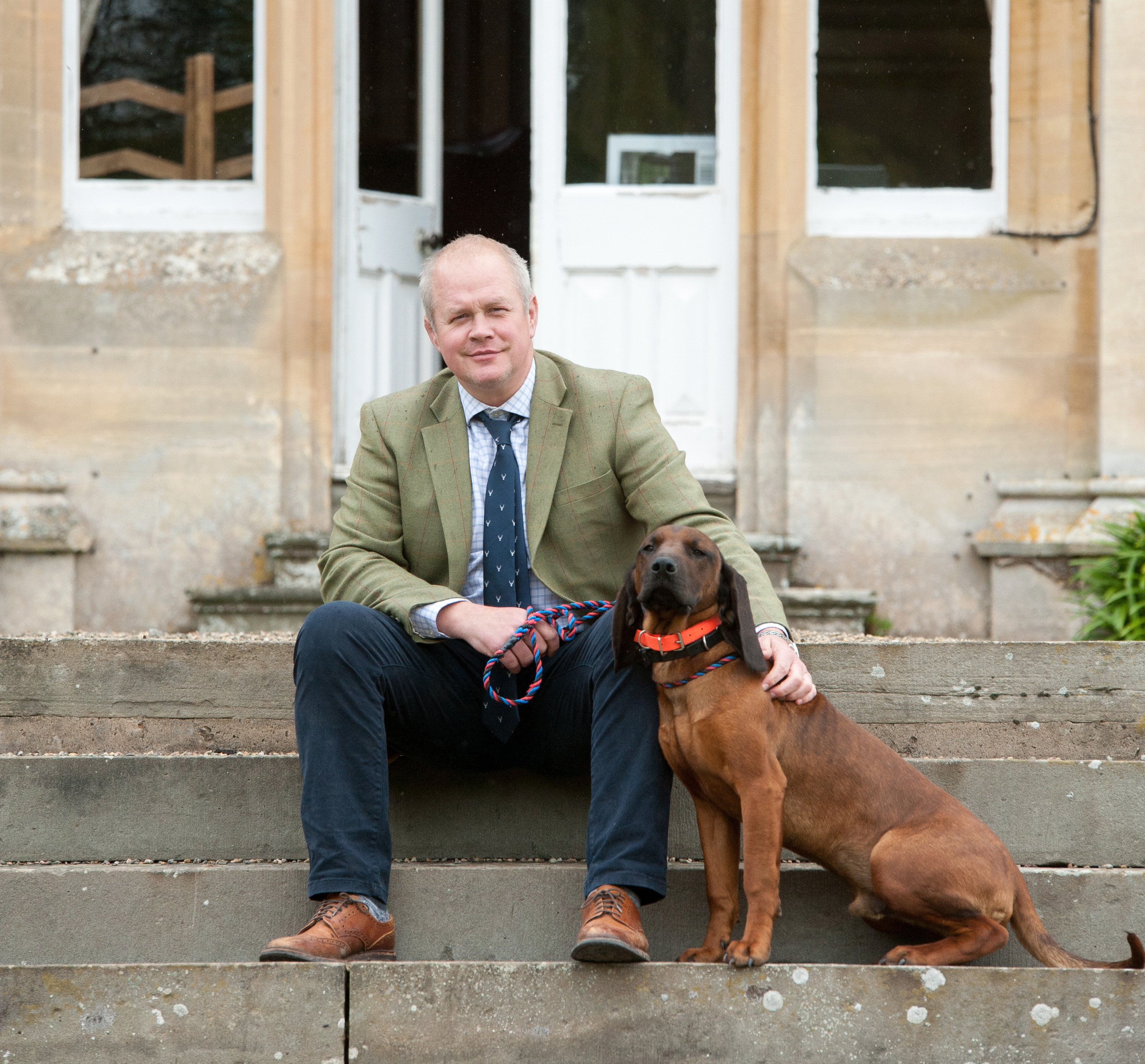 Headmaster, Nick Oldham, has a wealth of experience in the education sector, with a diverse career teaching a variety of subjects as a head of department, classroom teacher and senior leader at independent and selective grammar schools across the country.

In 2019, he joined Bredon School – an independent, co-educational boarding and day school for seven to 18-year-olds, that specialises in dyslexia-friendly teaching through its expansive academic, professional and vocational curriculum. Bredon also offers a vast outdoor education and the opportunity to join its Combined Cadet Force, too.

Bredon School has a specialism in dyslexia-friendly teaching. How might someone know their child is dyslexic?

Everyone has a different profile and journey. Many children, even at nursery age, exhibit dyslexic traits. This can be in terms of not being able to pick up nursery rhymes or beating a simple rhythm in time; finding it challenging to use a knife and fork or having difficulty colouring within the lines. Often a parent is dyslexic, as it can follow down the family line.

Formal assessments of a child tend to happen around the age of seven or eight. The sooner you can identify dyslexia the better. Provisioning the right learning support is key to ensuring the child reaches their full potential. It also limits the time they spend thinking of themselves as different or not able to do what their peers can do. The sooner they realise that dyslexia is actually a gift, the better.

Some of our world’s most creative thinkers and business entrepreneurs are dyslexic and they have their dyslexia to thank for it. Dyslexia is not a barrier to success and at Bredon, we ensure that every single child fulfils their true potential, whatever that may be. Preparing them for a successful future is our super power.

How does Bredon School support pupils with dyslexia to help them thrive and ensure their dyslexia is not a barrier to their education?

There’s no ‘one size fits all’ for dyslexic children and with about 10 per cent of the population identified as being dyslexic, that could equate to around three to four children in every class in the UK.

Bredon looks at dyslexia as a gift. Unlocking the potential within a dyslexic child is largely achieved through creative lessons that think outside of the box – and allow us to practically challenge and address the curriculum in different ways.

We teach English and maths every single day and there’s no copying from the board in our lessons. We also have small class sizes of no more than 12 pupils, nurture excellent pupil-teacher relationships and offer a varied curriculum that sees all of our pupils embark on pathways that suit their particular strengths.

Bredon School also offers a wide-ranging outdoor education. Can you tell us about the activities available to students?

Our day is one of two halves, with the academic rigour you would expect loaded at the front end of every day; and in the afternoon, we allow our pupils the freedom to enjoy all the other pursuits we have to offer.

This could be anything from traditional sports like hockey, netball, rugby or cricket to different activities like archery, climbing, clay pigeon shooting and bushcraft. Our pupils can also take part in athletics, mountain biking, fishing, golf, cross-country and, of course, spend time on our fully working farm. 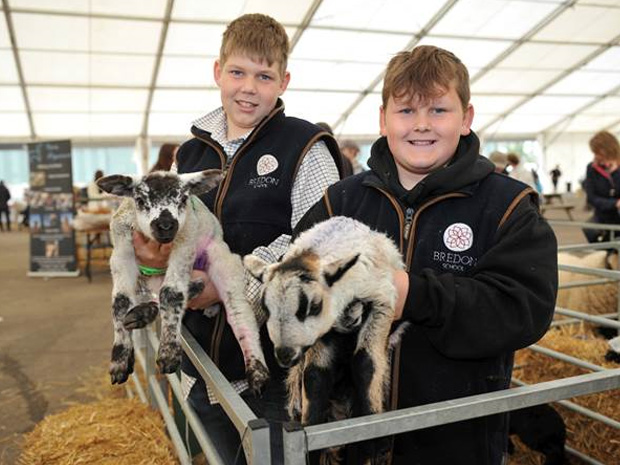 What are the benefits of an outdoor education?

Dyslexia occurs across all intellectual abilities, so it’s important we have activities that suit all capabilities and interests. For many of our children, connecting with the outdoors is a key benefit for them. At Bredon, we find that learning outdoors develops their creativity, problem-solving, independence and their confidence.

The space away from the classroom has a myriad of benefits and can actually raise standards across the curriculum. As an ‘active school’, we ensure we have opportunities for pupils to find what interests them and allow them the time to excel at it. I would also add that any time away from screens and mobile phones, getting outside in the fresh country air, not only helps their minds but also keeps their bodies healthy.

Bredon School also has a thriving Combined Cadet Force. What does this entail?

Our Combined Cadet Force (CCF) contingent gives students a flavour of what the armed services are all about, introducing them to its values and standards: to wearing the uniform and what it means to wear it.

At Bredon School, we have a CCF of 68 cadets led by eight adult staff, some of whom are ex-military. They certainly make an impressive sight when on parade each week in Pull Court! Our CCF was made a standalone contingent in October 2021, transitioning to the CCF Cap Badge with the Royal Monmouthshire Royal Engineers (Militia).

As members of the Armed Forces Covenant, Bredon School CCF training is centred around the values and standards of the HM Forces with skills in first aid, drill, fieldcraft and map reading all being learnt.

13 accessible and inclusive activities for everyone in Gloucestershire

Making Gloucestershire the best place in the UK to volunteer

13 accessible and inclusive activities for everyone in Gloucestershire