From a new research and development director at one of the county’s biggest drinks manufacturers to a new CEO for Hartpury College and Hartpury University, here are some of the key appointments revealed in Gloucestershire in December 2021.

As 2021 comes to a close key business appointments have continued to be announced across Gloucestershire in December 2021.

Cheltenham Festivals has revealed not just a new leadership team to head up the town’s famous events, but a new head of programming at its famous music festival, Hartpury College and Hartpury University unveils who will replace CEO Russell Marchant when the time comes and fast-growing wealth management firm Blackfinch and accountants Azets continue to appoint. 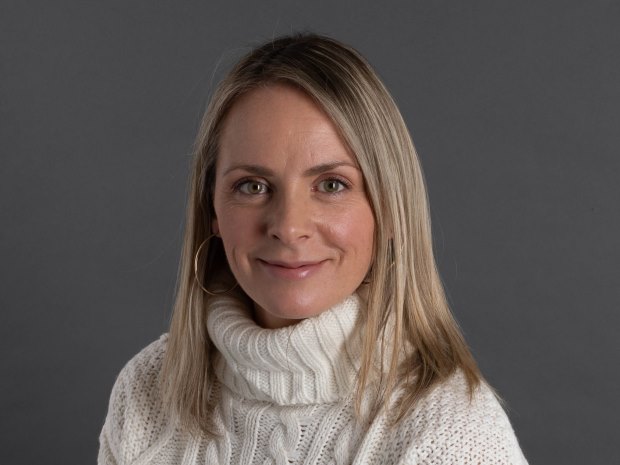 Major Gloucestershire employer Suntory Beverage and Food GB&I (SBF GB&I), which makes its Ribena and Lucozade drinks in the Forest of Dean, has appointed Nicola Pegg as its research and development director.

Pegg has more than 20 years of experience working on the company’s brands and will lead on driving innovation across its portfolio of drinks in her new position.

She started her career as a product scientist and spent 14 years in R&D working across all of the Suntory’s core European brands, including Ribena, Lucozade and Orangina.

Pegg will play ‘a pivotal role’ in driving forward new product developments, aligning to wider European and global ambitions of the company, while ensuring the business continues to deliver on its sustainability goals. 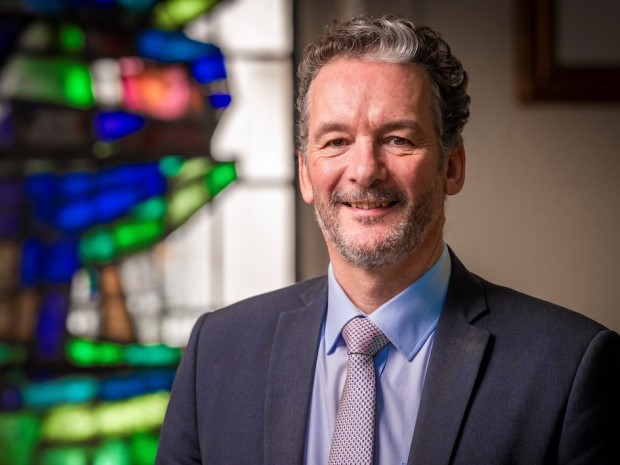 Hartpury University and Hartpury College has announced Professor Andy Collop will be its next vice-chancellor, principal and chief executive officer.

Professor Collop, who currently holds the position of deputy vice-chancellor of De Montfort University in Leicester, will take up the post upon the retirement of Russell Marchant in September 2022.

Marchant has spent 10 years in the role at Hartpury, 41 consecutive years working in land-based education in both England and Scotland and 22 years at principal level.

In that time Hartpury University gained full university title and now ranks in the top 20 in the UK for teaching quality, with the college rated Ofsted Outstanding and the highest achieving land-based college in England. 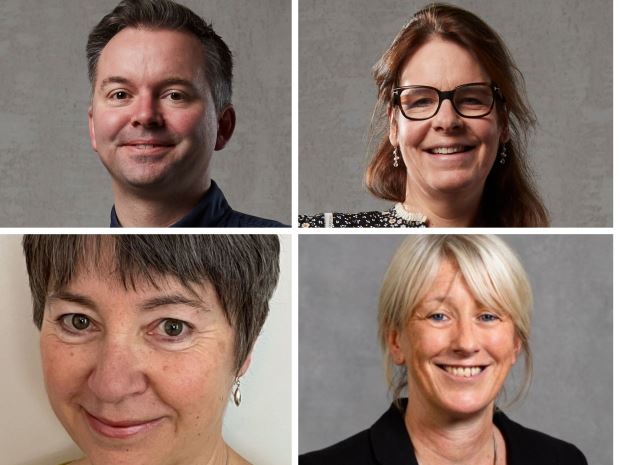 Cheltenham Festivals has announced a new leadership structure for 2022 and beyond, with Ali Mawle and Ian George becoming its joint chief executive officers.

In a joint statement, Mawle and George said: ‘Moving forward, there is crucial work to be done in areas such as removing barriers to culture in our local communities, in positioning Cheltenham as it harnesses the potential of culture alongside tech innovation with the Golden Valley Development and sharing culture globally through our extensive international programmes.’ 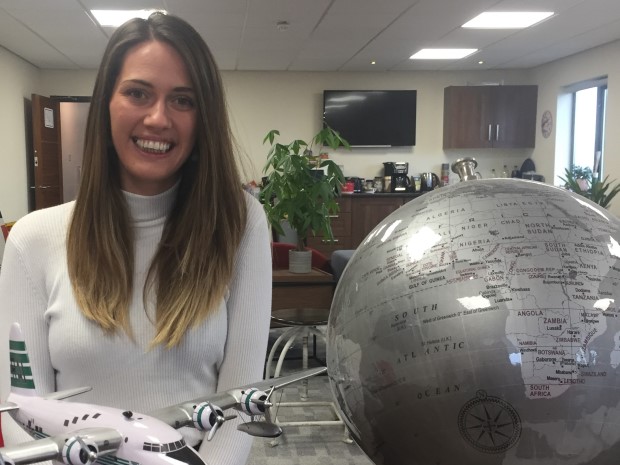 Mann, who has a law degree and a private pilot licence, worked in operations for a remote scenic and charter flight company in Australia.

The Little Jet Company, which also has bases in Brighton and Bournemouth, provides charter, aircraft management and ground handling services, flies to European destinations and has access to a global jet fleet. 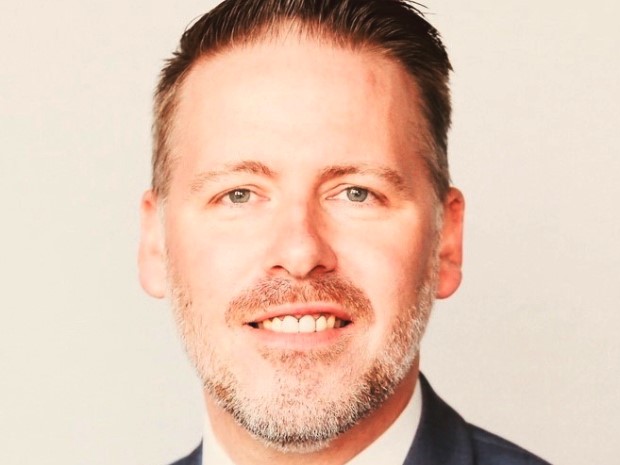 Covering the south-central region, Readshaw will be responsible for the distribution of Blackfinch’s range of tax-efficient solutions as well as building and developing relationships with the financial adviser, planner and paraplanner communities.

He has more than 25 years’ experience in financial services, having spent over six years as a senior business development manager at TIME Investments. 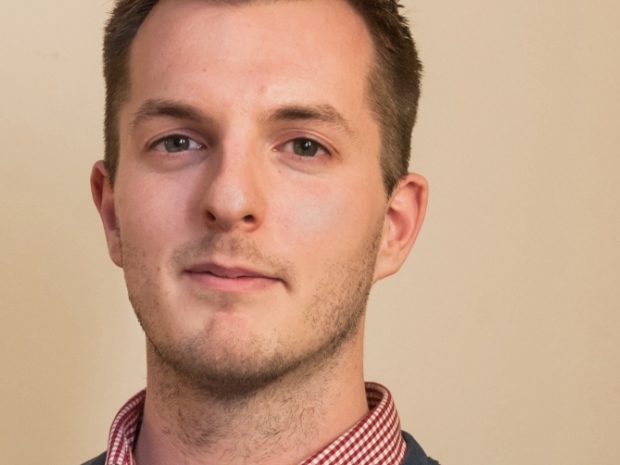 The 2022 Cheltenham Music Festival will take place from 8 to 16 July 2022 in venues across Cheltenham and the Cotswolds with the programme due to be announced in March 2022. 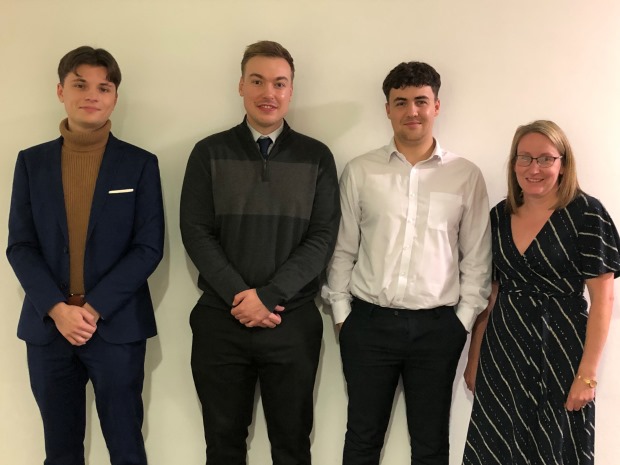 Following a period of growth, Azets, which bills itself as the UK’s largest regional accountancy firm and business advisor to SMEs, has announced a four appointments in its Cheltenham tax team.

Joining from a Big Four firm, Tom Westcott, has been appointed as corporate tax assistant manager.

And after successfully progressing through Azets’ national graduate recruitment scheme, Liam Carvalho and Mitchell Pettifor have joined the firm as graduate tax assistants.

The news follows hot on the heals of a similar announcement by Azets last month. 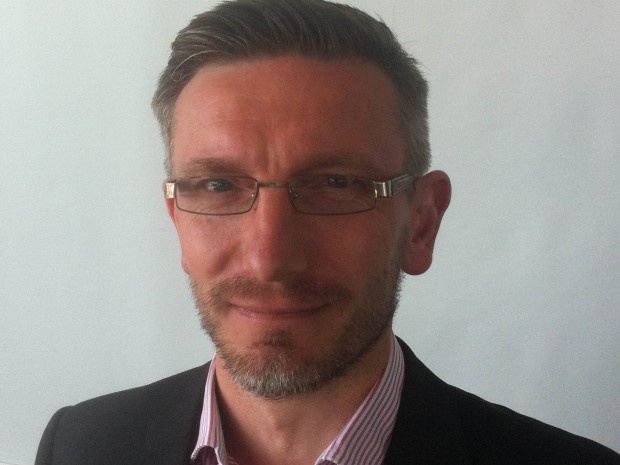 Jason Humm has been appointed to the new role of director of transport and highways for Gloucestershire County Council and will take up the role in March 2022.

Humm is described as ‘a chartered civil engineer and fellow of the Institute of Civil Engineers with a wealth of experience, good local knowledge and strong partnerships both locally, regionally and nationally’.

According to the county council he was ‘the standout candidate from the highly competitive recruitment process’.

As well as being responsible for accelerating the council’s multi-million pound transport and highways infrastructure programme and leadership of the operational maintenance of highways, the Humm will oversee the county’s major infrastructure projects.

He is currently head of transport for the West of England Combined Authority (WECA). 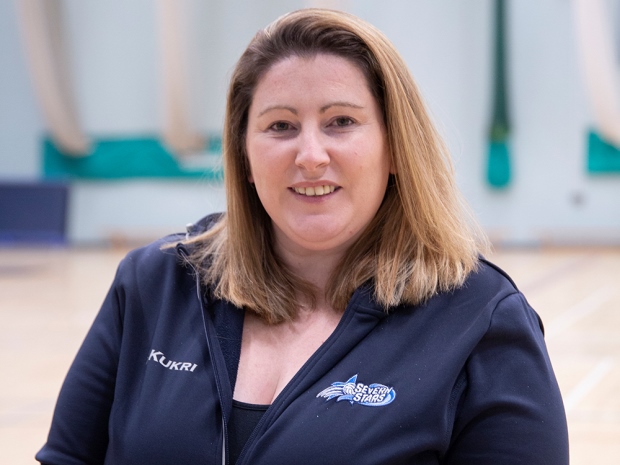 Severn Stars – an elite sport partnership between University of Gloucestershire and the University of Worcester – has announced Claire Sanders as its new general manager of the Vitality Netball Superleague (VNSL) franchise.

Sanders, currently assistant coach to the U21s Severn Stars squad for this season, has extensive experience within its high-performance talent pathway and the junior coaching set-up.

Sanders, who is currently studying for her Level 3 Netball Coach award, played for Evesham Netball Club before joining Worcester Netball Club (WNC) as player before becoming an umpire and coach. 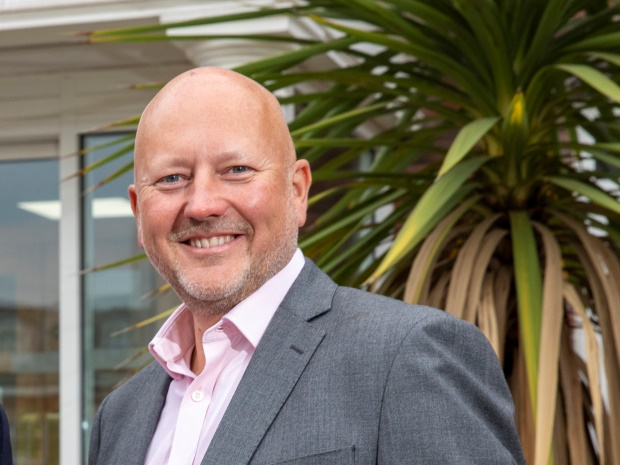 Corporate lawyer Bradley Quin has joined law firm Lodders, which has offices in Cheltenham, as partner in the corporate and commercial practice.

Quin is described as an expert in mergers and acquisitions, complex re-organisations, private equity transactions, buy-outs, joint ventures, equity investments, and a range of financial and commercial matters.

He was previously a director at KPMG, leading the deals practice of the KPMG legal team in the Midlands.

He brings with him 20 years’ experience in legal practice, both in-house and over ten years at Gowling WLG (formerly Wragge & Co) and Squire Patton Boggs, Bradley has advised numerous corporate, institutional and privately-owned business clients.