From senior appointments at Hartpury University to new board members at Gloucester BID, SoGlos looks at key business appointments in Gloucestershire, this August 2021.

As some grappled with how best to spend this year’s summer holiday, Gloucestershire’s businesses were as busy as ever welcoming new faces to new roles.

Appointments in sectors from education to engineering, law firms to business improvement districts, as well as wealth managers, all highlight the ongoing rise of talent in the county. 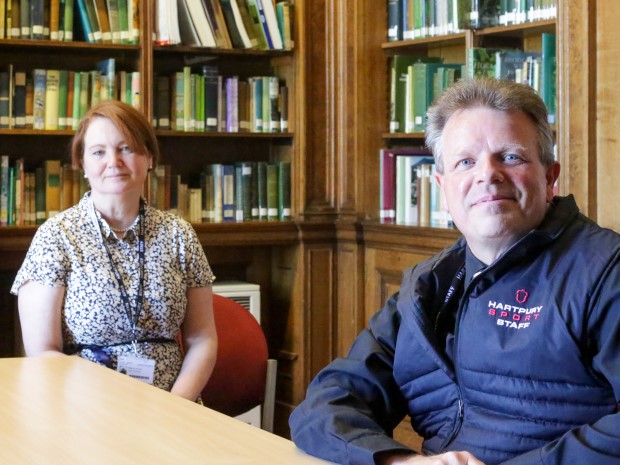 Dr Becky Taylor has joined dean of enhancement, focusing on leading and supporting colleagues to improve all aspects of academic provision and associated professional services.

Dr Simon Bicknell is the new head of student experience, focusing on student retention, engagement and induction, working across academic and professional staff teams and in partnership with student advisors.

Russell Marchant, vice-chancellor of Hartpury University, said: ‘Their experience will make a valuable contribution to ensuring our programmes remain current and relevant and that we provide a positive setting where students are inspired to fulfil their goals and aspirations.’ 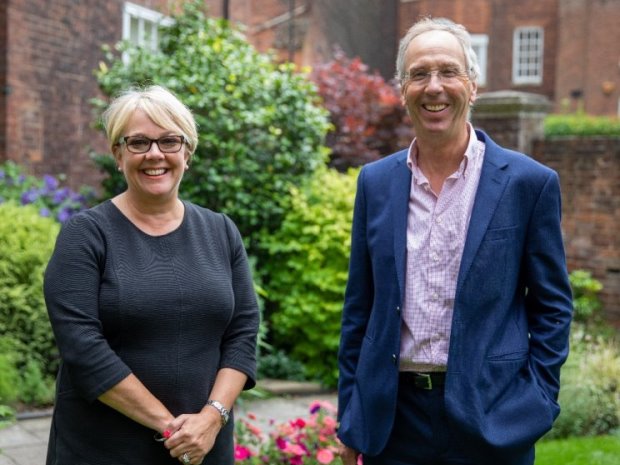 Dawn Oliver has become the new senior partner at law firm, Harrison Clark Rickerbys, which has offices in Cheltenham.

She is the firm’s first female senior partner and takes over from Richard Knight, who has been with the firm for 32 years.

Harrison Clark Rickerbys has more than 780 staff and as well as Cheltenham, has offices in Birmingham, Cambridge, Cardiff, Hereford, London, Milton Keynes, Northampton, Thames Valley, Worcester and the Wye Valley. 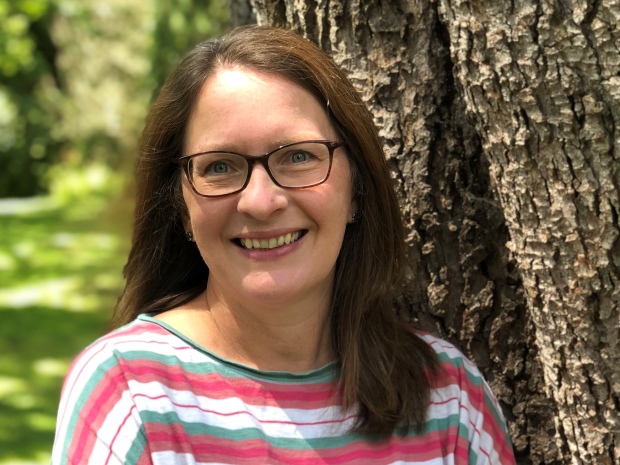 The University of Gloucestershire’s Dr Julie Urquhart, associate professor in environmental science, has been appointed to the government’s newly-formed Trees and Woodlands Scientific Advisory Group.

The group has been set up to provide expert scientific input to the Department for Environment, Food and Rural Affairs (Defra) to inform the England tree planting programme – the government’s plan for increasing tree planting rates to 30,000 hectares per year across the UK from 2025, aimed at helping reach net zero carbon emissions by 2050. 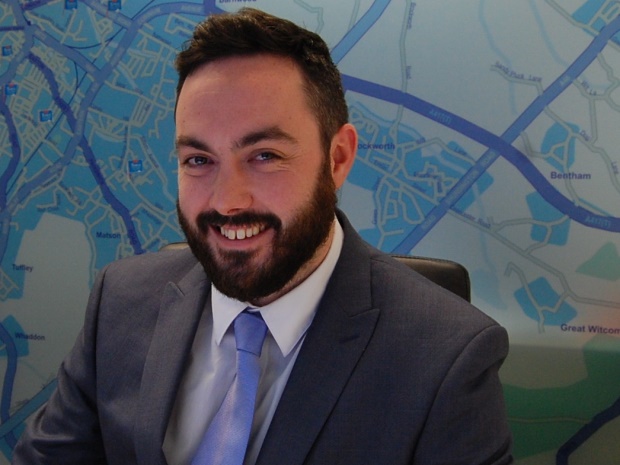 Gloucester BID also welcomes new marketing lead, Lesley Sainty, who will be working to promote the BID’s achievements and ongoing benefits to Gloucester businesses, along with marketing levy payers to new and existing audiences.

The Gloucester BID board is made up of business owners who make decisions on behalf of the 500-plus levy payers in the Gloucester district to help promote the city and boost its economy. 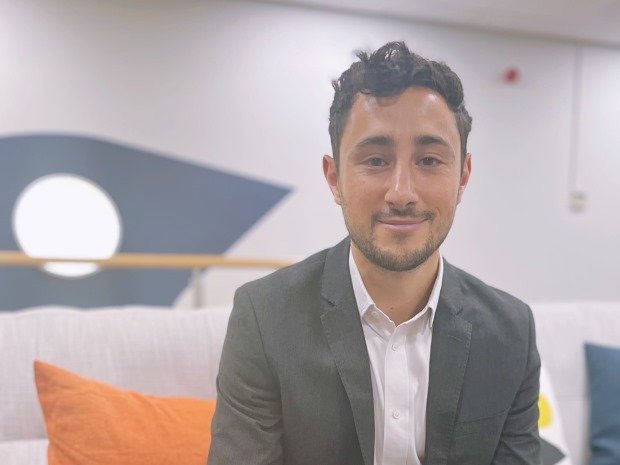 Investment specialist Blackfinch has bolstered its investment division’s senior management team with the appointment of James Brookner, who joins as ventures director.

A former consultant at Accenture, he is also the co-founder of three companies including one operating in the enterprise software space. 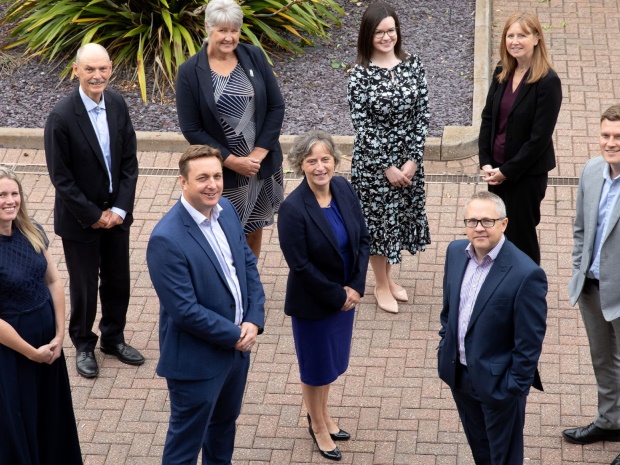 Ian Yarde and Theresa Spalding are promoted to legal director; with Daniel Macleod and Josy Haigh promoted to senior associate.

Lauren Pearson – who joined Lodders as a paralegal in 2014, completed her training and qualified as a solicitor at the firm – is promoted to associate.

Family law team member, Christine Williams, becomes an associate, and Angela Howard is promoted to the role of marketing manager at the firm. 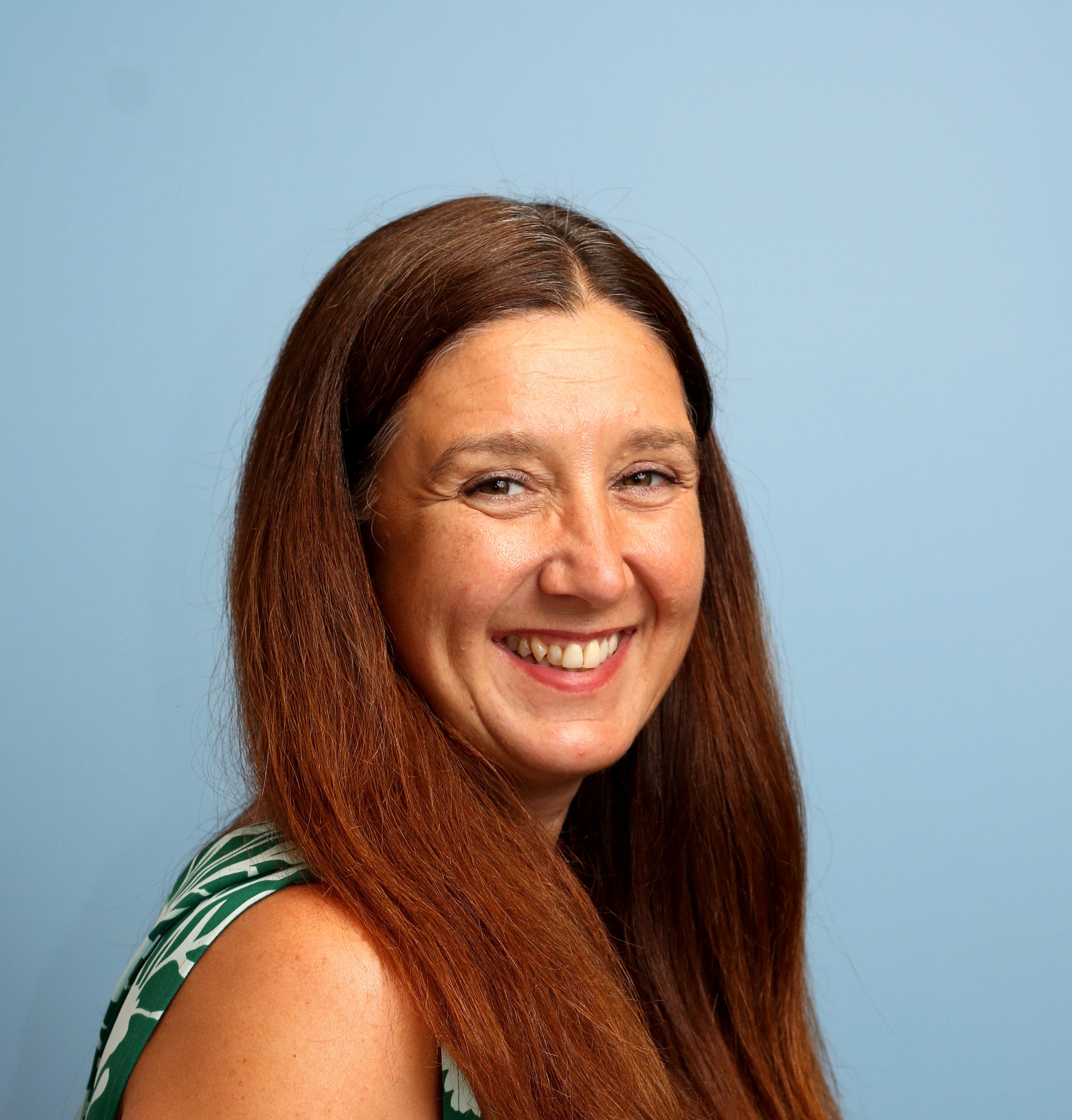 Alison Townsend has been appointed marketing director at Cheltenham-based Hazlewoods.

She joined the firm in July 2021 after three and a half years leading the marketing team at Gloucestershire College, where she was responsible for launching its new cyber classrooms and business networking space, as well as increasing further and higher education applications and increasing apprenticeship revenue, bucking the national trend.

Two Rivers Housing has appointed Suzanne Hemingway as its new corporate director. A former strategic director at Cambridge City Council, she will take charge of the operations teams including housing; development; asset management; and planned maintenance and repairs service, provided by the group’s subsidiary company Centigen.

First Solutions Group has appointed Sam Scott and Zakk Papasideris as technical account managers at its Cheltenham offices. The pair will be working across both First Solution and First Digital.

Tom Henson, managing director of First Solution, said: ‘Their energy and experience will hugely benefit our customers, helping them realise their ambitions through our digital business strategy process.’

Mr Gillingwater became a non-executive director in March 2021. He replaces Dr Trudy Schoolenberg, who has stepped down from the board after nine years.

The firm described her input as ‘crucial in guiding the business through significant changes and challenges whilst maintaining the highest governance standards’.

Other Gloucestershire movers and shakers

A new generation is in charge at one of Gloucestershire’s most successful family firms...