From Juliet Davenport to Stephen Marston, notable business people have changed roles or taken on new senior positions in the Gloucestershire business community in February 2021. SoGlos handpicks some of the most interesting appointments in the county, in this brand-new series.

February 2021 was a dynamic month for new business roles changing in Gloucestershire, with some of the most interesting senior appointments in the county selected for this brand new SoGlos Business series.

It includes arguably the county’s most famous female green entrepreneur stepping down, the boss of the University of Gloucestershire taking up a new role, and big changes at a Gloucester double glazing firm. 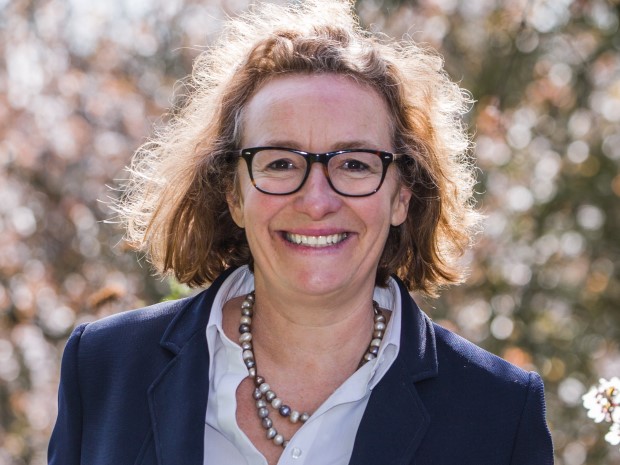 We know Good Energy’s home address is Wiltshire, but its founder and chief executive officer, Juliet Davenport, is a Gloucestershire resident and has steered its successful ship for two decades. She has announced the search is on for her successor, and once they are found she will be stepping into a non-executive director position with the company, as well as its subsidiary Zap-Map. 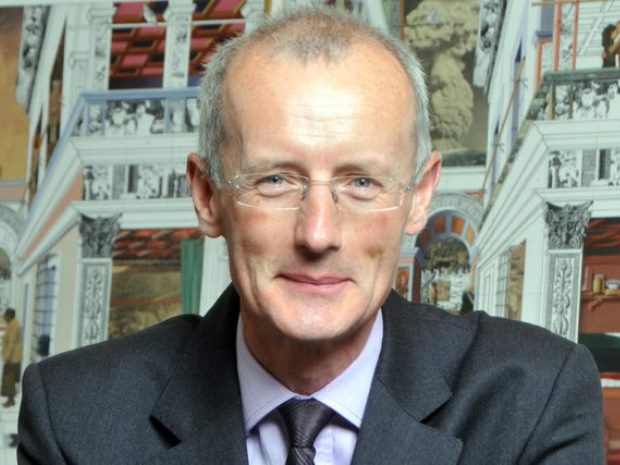 The University of Gloucestershire’s vice chancellor has been appointed to Advanced HE, which works to promote excellence in education and to remove the barriers to education so everyone can succeed.

‘Stephen’s appointment as chairman of Advanced HE’s board has no effect on his position at the university. It is normal that the chair of Advance HE, as with many other HE organisations, is held by someone who is a senior leader in a university’, the University of Gloucestershire told SoGlos. 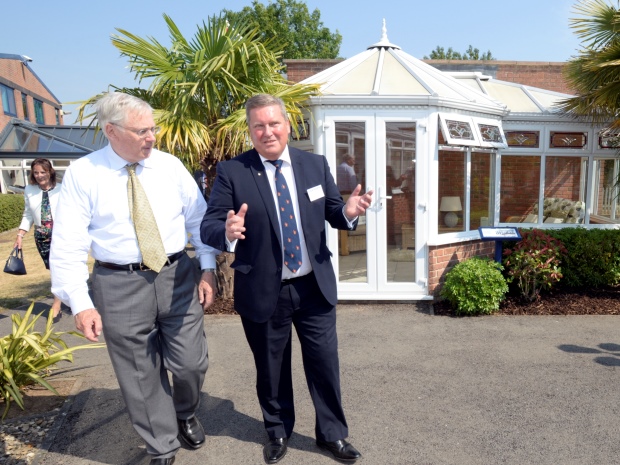 Glevum Windows remains synonymous with double glazing and conservatories and was once known also for its ‘Class Behind the Glass’ advert, which launched the career of model and television personality Melinda Messenger.

The man at the helm then, founder Gary Jones (pictured, showing the Duke of Gloucester around Glevum’s headquarters), has now become chairman, and Sue Jones, his sister, managing director, with Mike Donaldson moving to MD of Glevum Design & Build.

Other appointments in Gloucestershire 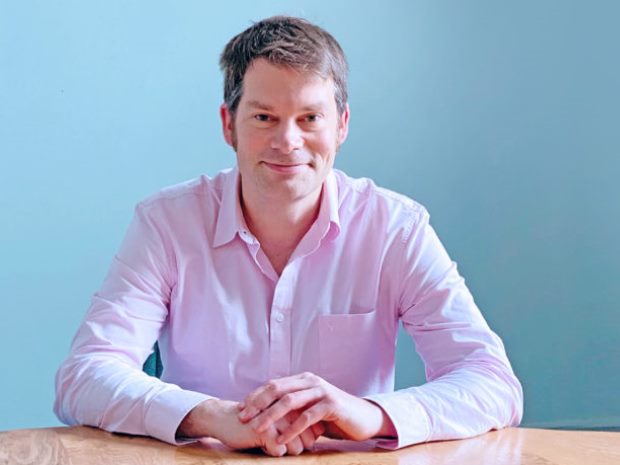 At Cheltenham-headquartered law firm, Willans LLP, Simon Hodges (pictured) and Adam Hale were named as the firm’s new partners, alongside a flurry of other top-ranking promotions.

In Stroud, Five Valleys Shopping Centre owner Dransfield, which is usually sharing news about new traders at its new food hall, revealed that Rachel Morris had joined the shopping centre’s management team to work alongside its boss, Dionne Moore.

Property experts Perry Bishop is a firm not just appointing, but doing something all good businesses seem to be doing of late – pivoting (albeit gently) – with Marc Blackford now heading up its new commercial arm.

While at Bruton Knowles Harry Breakwell was promoted to salaried partner.

Images show transformation of Gloucester's former Debenhams is on track