4 unmissable shows at the Everyman Theatre this summer

The Everyman Theatre’s summer 2021 brochure is brimming with some real scorchers – all finally on stage in front of full capacity audiences.

From glitzy big musicals to family shows for a school holiday treat, the SoGlos team has selected four shows we think you’ll want to snap-up tickets for.

The Everyman Theatre in Cheltenham is undoubtedly one of Gloucestershire’s finest entertainment venues, playing host to an eclectic line-up of drama, dance, comedy, ballet, opera and music events throughout the year.

1. Priscilla Queen of the Desert 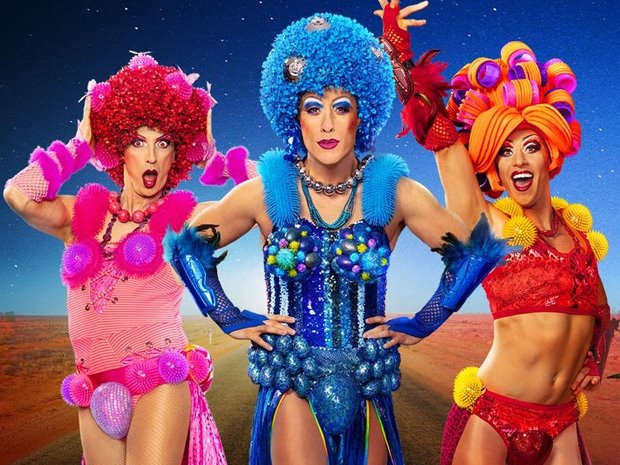 Back by popular demand and described as an ‘unmissable camp extravaganza’, Priscilla Queen of the Desert, directed by Jason Donovan, tells the story of three friends who hop aboard an old bus bound for the outback and put on the show of a lifetime. It features a non-stop compilation of dancefloor fillers such as ‘Hot Stuff’, ‘I Will Survive’ and ‘Go West’. 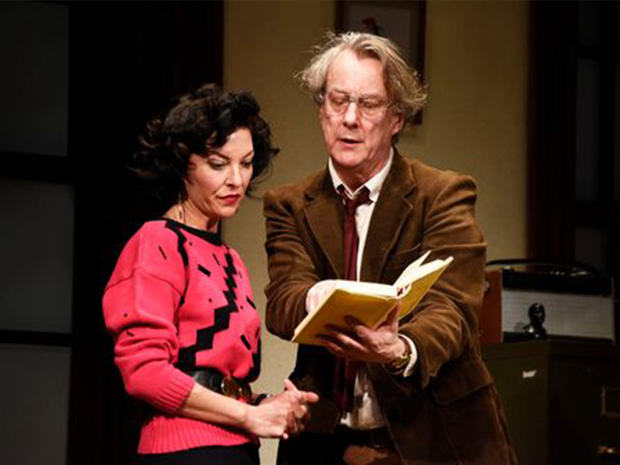 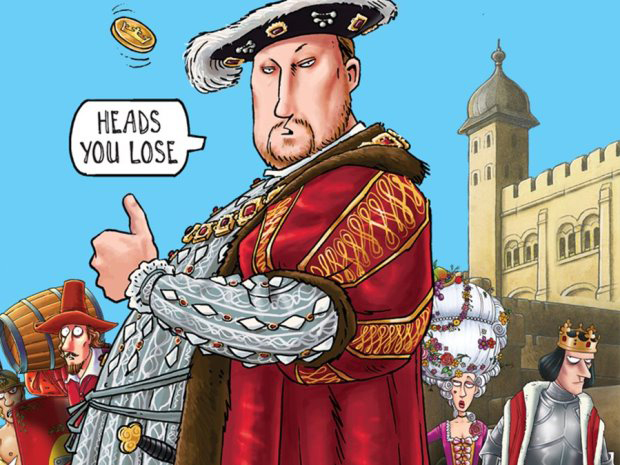 If you like the TV show, you’ll love the stage version, as the Everyman Theatre is giving Gloucestershire families the chance to see Horrible Histories live this summer holidays, re-enacting life’s highs and lows of some of the barmiest characters in British history. From battling Boudicca and dastardly Dick Turpin, families can get a gory dose of entertainment.

4. Charlie and Stan at Everyman Theatre 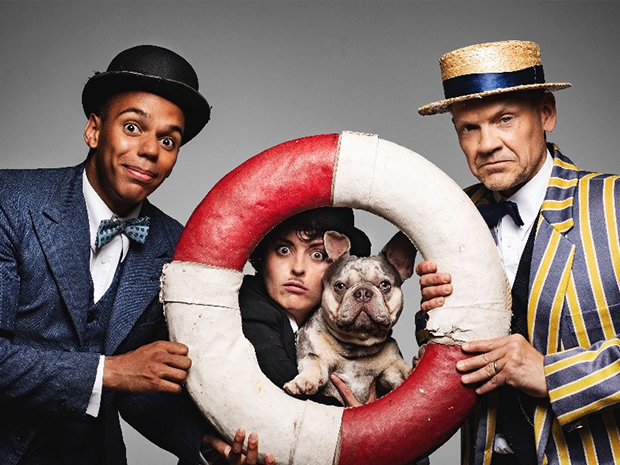 Inspired by real-life events, with the theatrical history of the slapstick duo that almost was told in an imaginative way, Cheltenham theatregoers can expect a stage adventure depicting the voyage of Charlie Chaplin and Stan Laurel, as they set sail onboard a tramp steamer from Liverpool to New York.