From West End comedies to bold musical shows, the Everyman Theatre’s autumn 2021 season is coming to the stage – with SoGlos handpicking seven awesome autumn performances we don’t want to miss.

The Everyman Theatre’s autumn 2021 brochure is packed full of seasonal fun – all on stage in front of full capacity audiences to enjoy.

From suspense-packed modern thrillers to audacious musicals, the SoGlos team has selected seven shows we will be snapping up tickets for.

The Everyman Theatre in Cheltenham is undoubtedly one of Gloucestershire’s finest entertainment venues, playing host to an eclectic line-up of drama, dance, comedy, ballet, opera and music events throughout the year.

1. The Dresser at the Everyman Theatre 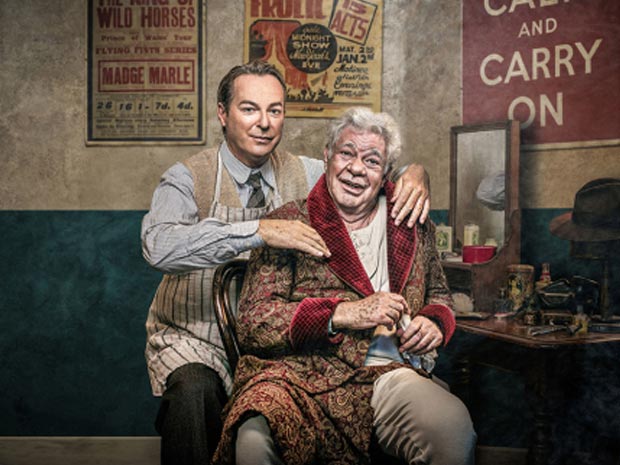 Starring Oliver Award-winner, Matthew Kelly and comic, Julian Clary, this brand-new performance of Ronald Harwood’s acclaimed drama explores the relationship between two men who are reluctantly co-dependent. Working as a dresser to an ageing actor known as Sir, Norman to ensure that the show goes on after the actor is struggling to cling on to his sanity and complete his twenty seventh performance of King Lear.

2. Groan Ups at the Everyman Theatre 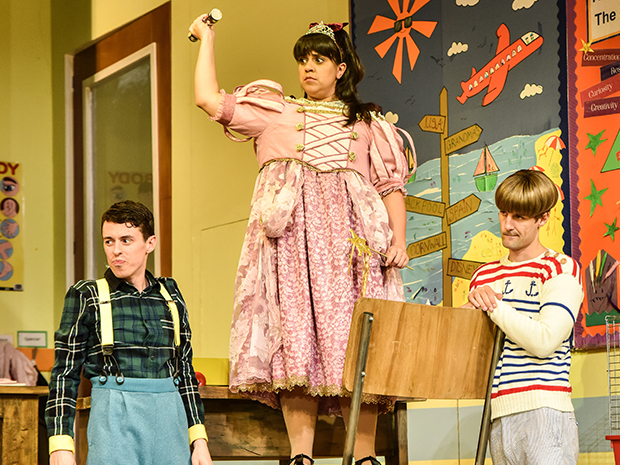 On stage in October, direct from the West End and from the creators of The Play That Goes Wrong… multi award-winning Mischief Theatre return with their brand-new comedy all about growing up – if we ever really do, that is. Guests will follow an unruly classroom of six-year-olds on their voyage through anarchic teenage years through to the challenges of adulthood.

3. Dial M For Murder at the Everyman Theatre 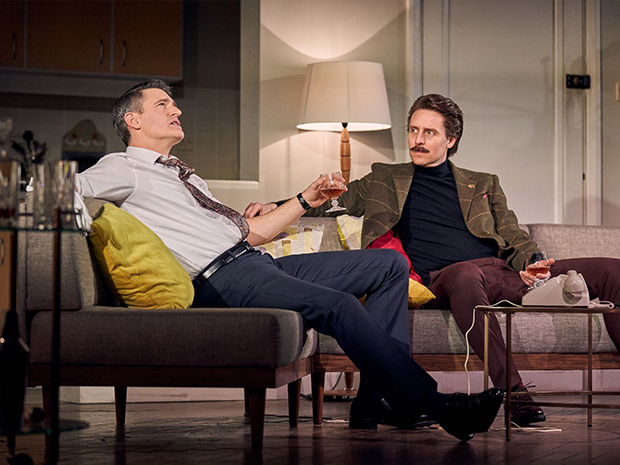 A brand-new production of the blueprint for the modern thriller, Dial M for Murder is back this autumn, starring Strictly Come Dancing contestant Tom Chambers as the manipulative and charismatic Tony Wendice, a jaded ex-tennis pro who has given everything up for wife Margot, played by X Factor finalist Diana Vickers.

Guests will be gripped in suspense as the adaptation of Alfred Hitchcock’s world-renowned film of the 50s entwines you with its spine-chilling twists and turns.

4. SIX The Musical at the Everyman Theatre 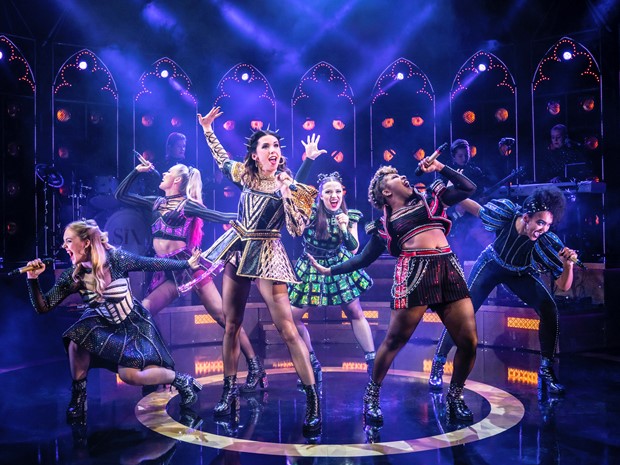 Cheltenham audiences will be ‘losing their heads’ when SIX returns to the Everyman Theatre stage in October 2021, handing Henry VIII’s six wives the mic to give their side of the story!

After a year’s wait, the catchy musical offering a youthful and refreshing take on some of history’s most infamous marriages, is certain to sell out.

5. The Good Life at the Everyman Theatre 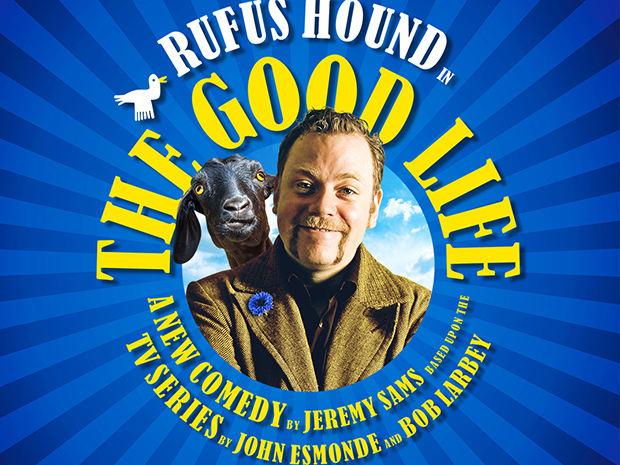 Comedy-loving theatregoers can indulge in nostalgia as a brand-new stage version of the sitcom The Good Life comes to the Everyman this autumn. Starring comedian Rufus Hound, the production breathes new life into the hilariously familiar uproarious adventures. This is a great opportunity for guests, as it’s the very first time that these much-loved TV characters will be seen on stage.

6. Rock of Ages at the Everyman Theatre 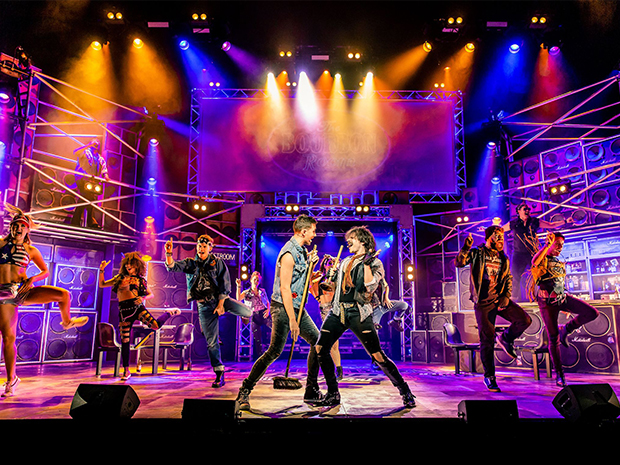 Get ready to rock and roll as the smash-hit musical Rock of Ages is back, featuring Strictly Come Dancing winner Kevin Clifton. The hilarious musical comedy is lavished with over 25 classic rock anthems, including Don’t Stop Believin’, We Built This City, The Final Countdown, Wanted Dead or Alive, Here I Go Again, and many more favourites to dance the evening away to this autumn.

7. Blood Brothers at the Everyman Theatre 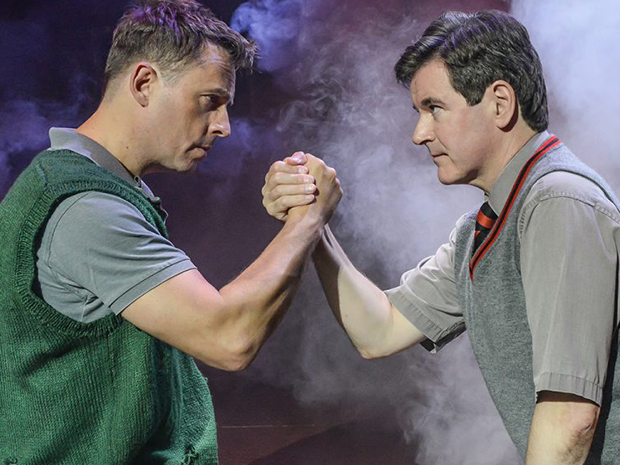 Musical-lovers can experience Willy Russell’s legendary Blood Brothers this season at the Everyman, as the show tells the captivating and move tales of twins who, separated at birth, grow up in completely opposite circumstances, only to meet again with sinister consequences. The score includes Bright New Day, Marilyn, Monroe and the poignant hit Tell Me It’s Not True.